The redevelopment of one of the oldest and most iconic hotels in Queensland was to include the renovation of the heritage building and the demolition and construction of the Shelter Bar. The construction was to be completed between the existing pylons of the Story Bridge; a challenging task within itself. However, another challenge was the works were to be undertaken without interfering with or inconveniencing the hotel's existing operations.

By working closely with the client's pre-appointed architect, a cost effective and efficient design for the project was conceived. The redeveloped hotel boasts five distinctly different themed areas that integrate to remain one of Queensland's most popular social venues.
In acknowledgement of the completed project, in 2005 The Story Bridge Hotel was the recipient of the Queensland Hotels Association's prestigious award for "Best Hotel-Pub in Australia". 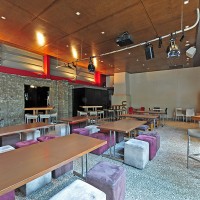 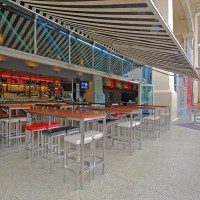 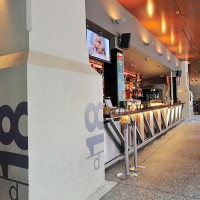 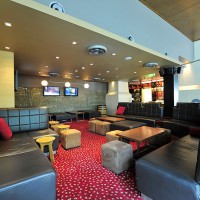 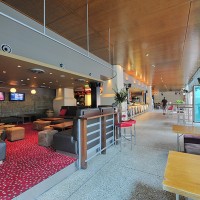 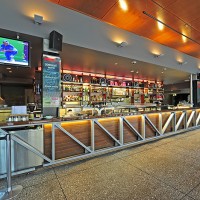 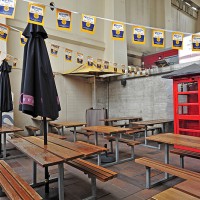 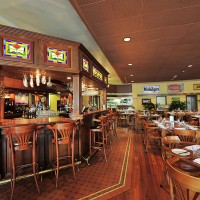 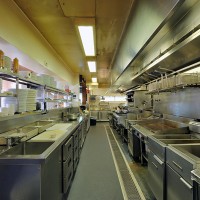 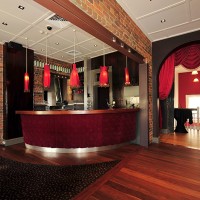 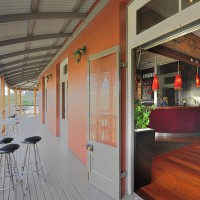 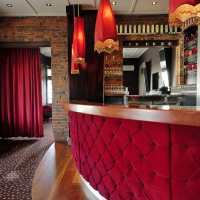 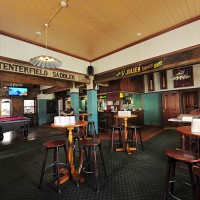 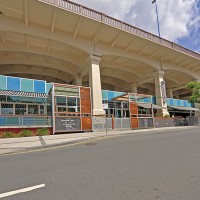 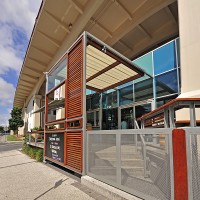 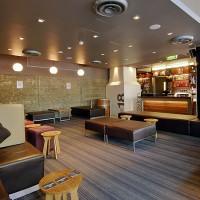 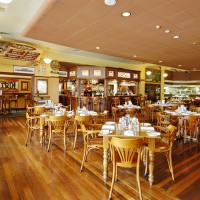 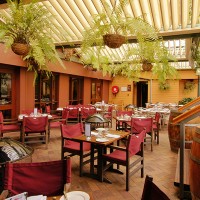 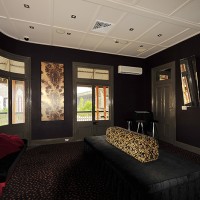 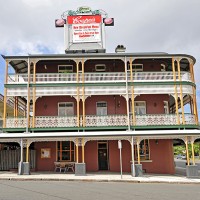