"The Royal", formerly named "Royal English Hotel",
re-opened its doors after Austructs' extensive
renovations done over a series of stages.

The renovations to this heritage listed building was
done to suit the new urban renewal and the influx of
people to the Nundah Village precinct.

The project included relocating the gaming room from
the upper level to the lower level. A new Italian restaurant
was designed and built on the main level with a deck and
front bar as well as a lounge bar on the raised upper level.

This hotel has been well received in the redeveloped
precinct of the Nundah Village. 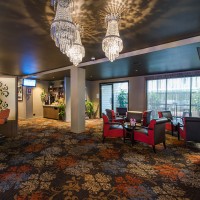 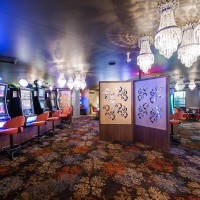 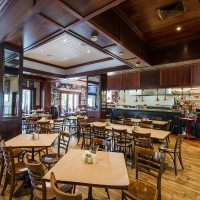 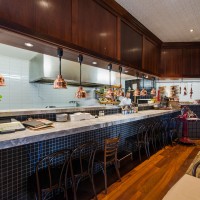 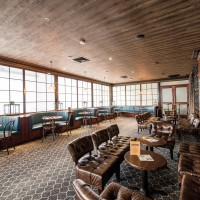 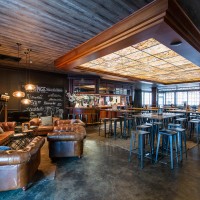 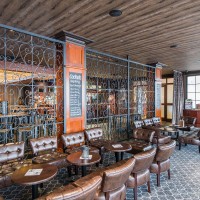 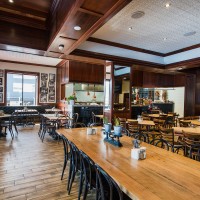