The brief from the client was simple, to recapture the grandeur of the original 1930s - style hotel and to find a balance between maintaining it's historical integrity while creating a commercially viable, modern destination.

Rebuilt after a fire destroyed the hotel in the late 1920s, over the years the interior had been neglected and left in a state of disrepair.  The pub was rebuilt to capture its original charm.  As project and construction manager, interior designer and builder, we were able to work closely with the client to fulfill all components of the brief.  A new lift now operates and occupies the space of the original shaft.  Undoubtedly one of the main features of the hotel and one of the only one of its kind in Queensland, is the roof-top beer garden which showcases the spectacular city skyline.

Each level features stunning finishes which allow discerning clientele a chance to be transported back to the grandeur of a past era.  Polished concrete floors, lead crystals chandeliers and unique materials, from the solid marble used in the bar fronts, to the 120 year old timber used on the bar tops, combine to create the end result; an elegant four storey hotel reminiscent of the art deco era.

The brief was simple, the execution challenging and the result is one of which to be proud. 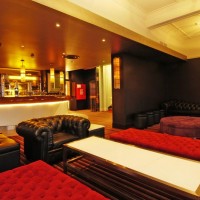 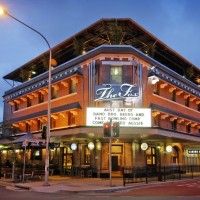 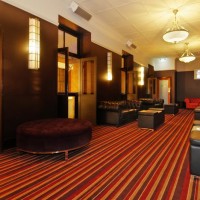 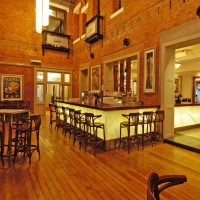 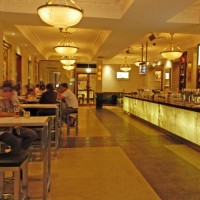 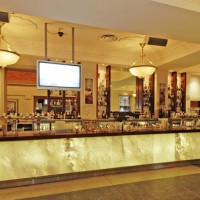 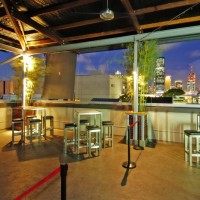